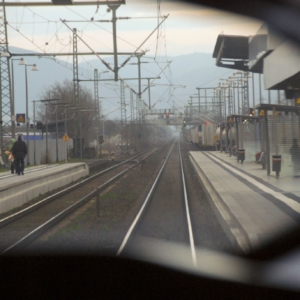 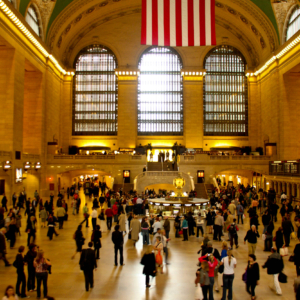 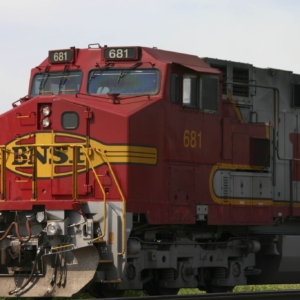 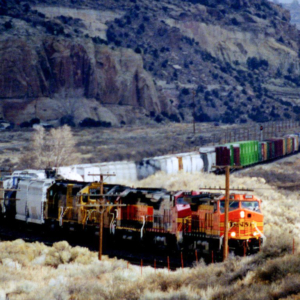 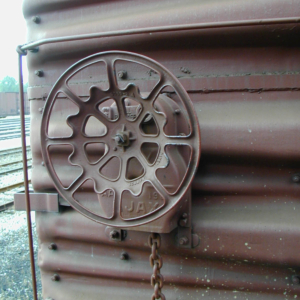 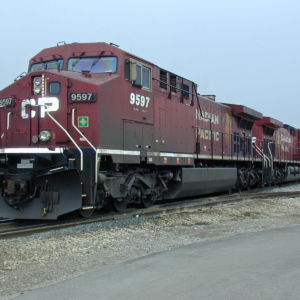 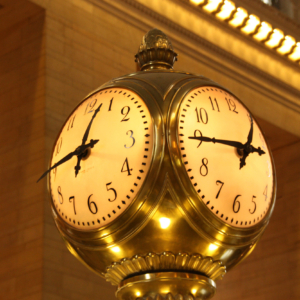 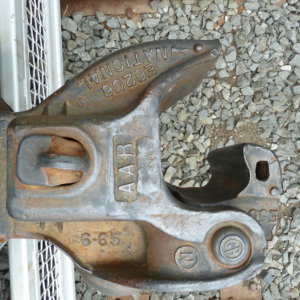 A 70 Mile Journey in Minnesota

I grew up the the New York City area and would regularly take 45-minute long ride on the passenger train from New Rochelle to Grand Central Station. Did this qualify me as a rider of the rails? Let’s see.

Some 20 years ago I was involved developing software for personal computers. One of our projects was to make simulations for trains. We found an interesting and unique train route that delivered raw materials from a mining area in Minnesota to the awaiting freighters along Lake Superior – known as the Erie Mining Corp route.

My task was to research the terrain and surroundings along the route so that we could reproduce the journey in a simulation. After arranging the “special” trip with the LTV Corporation (which owned the EMC route), I drove to Hoyt Lakes to meet with two members of the staff.

It was an interesting ride – the tracks took us through forests, into narrow canyons, along open and hilly fields, passing rocky mountains, traversing bridges, through a tunnel and over rural road crossings.

For me the highlight of the trip was the 30 seconds or so that are illustrated below.

Towards the end of the route we arrived at Taconite Harbor. Below is the large unloading area where the taconite pellets are unloaded onto large lake freighters. 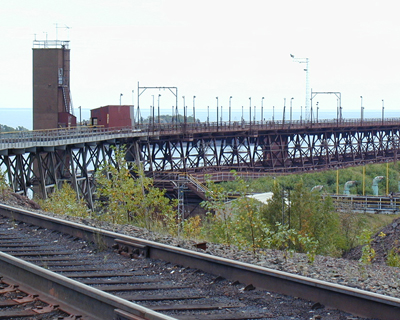 This journey in 2001 was the only time where I actually felt that I was riding the rails. An interesting and memorable ride.