This is a visual chronology of gas prices over the years – another one of my photographic idiosyncrasies – why would anyone take a picture of gas station signs?????

It’s interesting to see how the prices have varied so widely over this time span of more than 15 years. I won’t comment on any of the events taking place at the time that might have affected the gas prices.

You can draw your own conclusions. 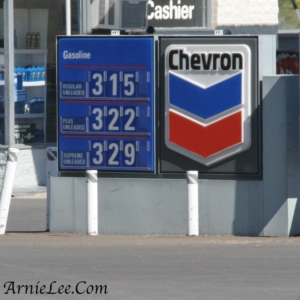 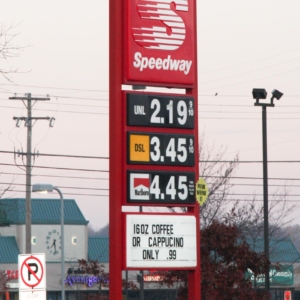 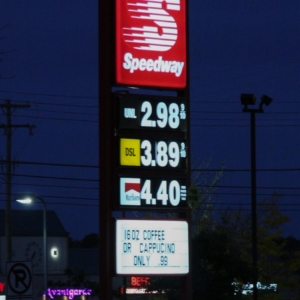 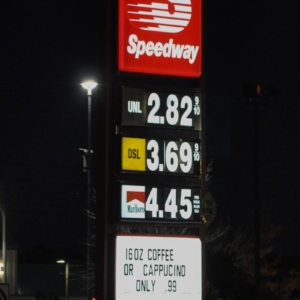 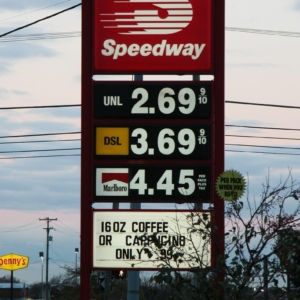 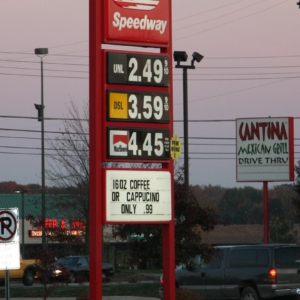 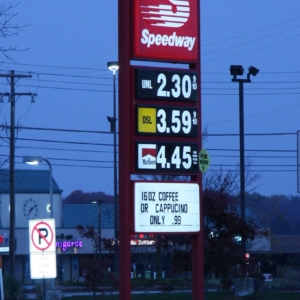 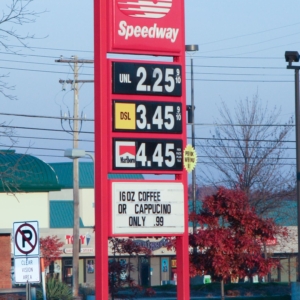 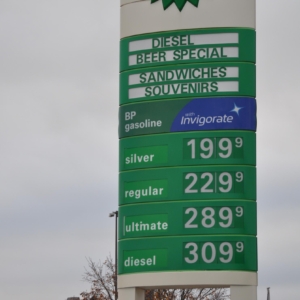 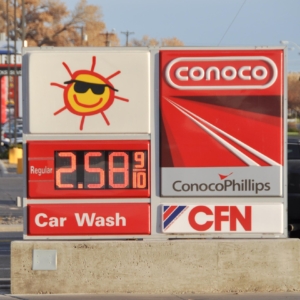 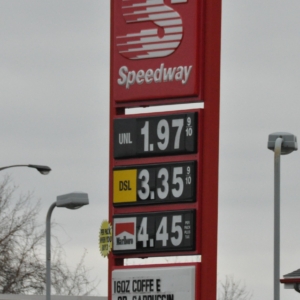 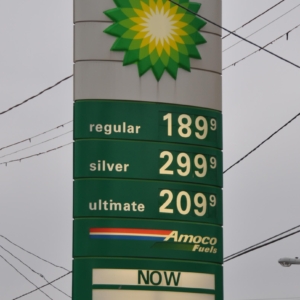 Many urban building have become the palette for artists that specialize in huge posters and murals. Some of this amazing artistry regularly adorn our cities and inject life and color into our cityscapes.

Here are a few of those projects that I’ve captured on film. 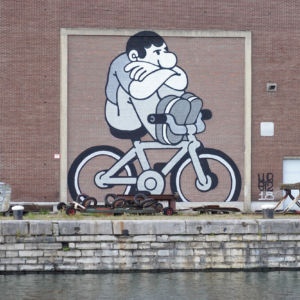 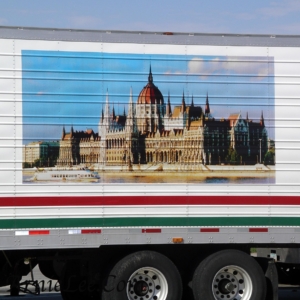 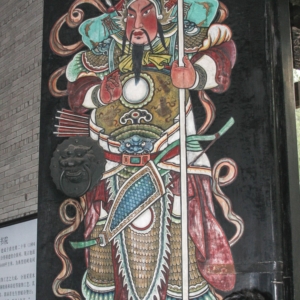 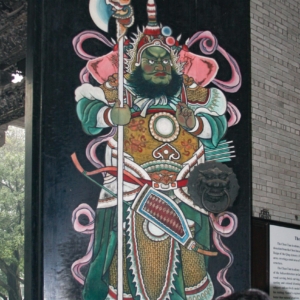 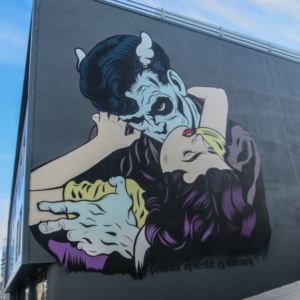 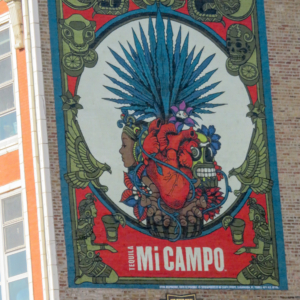 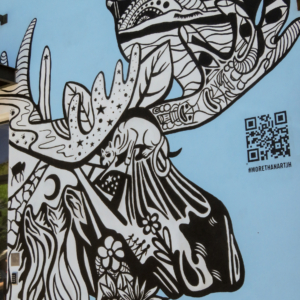 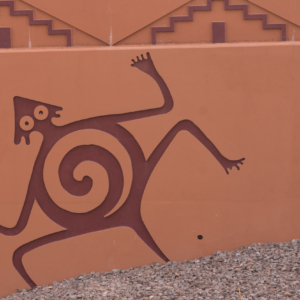 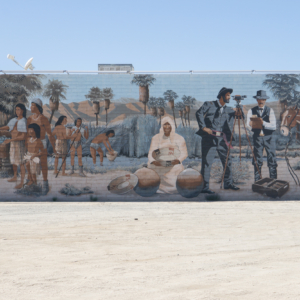 My “serious” photography adventures have me lugging a couple of cameras and a few lenses into the wild outdoors.

A long lens lets me capture four footed or slow moving animals in the field easily if I remember to be patient.

I’ve found that capturing flying birds with a camera are one of the most challenging endeavors. Fast moving birds are difficult to track with a long lens and using a shorter lens produces smaller subjects in the image.

I’ve thrown away countless images of wildlife that were blurry, poorly exposed, badly composed, etc. Below are a few that I’ve kept over the years. 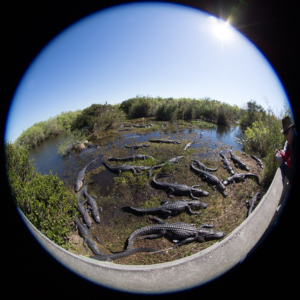 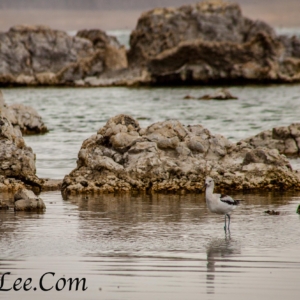 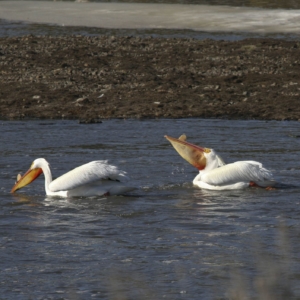 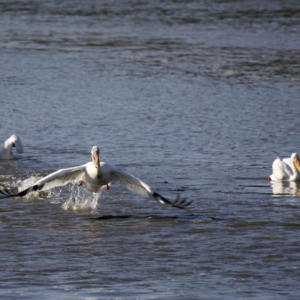 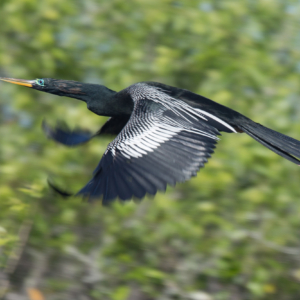 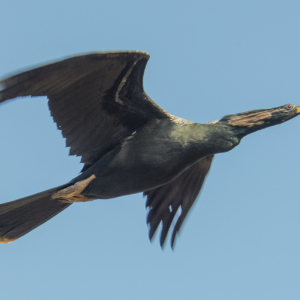 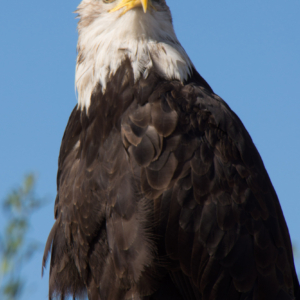 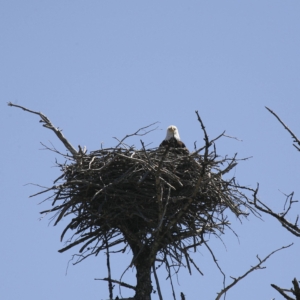 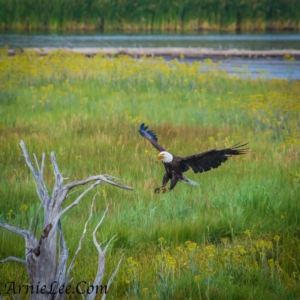