Many viewers including myself favor outdoor nature and scenes. But since I spend most of my time in built-up locales I’ve learned to enjoy unique and attractive architecture that adorn metropolitan areas.

These are some of my favorites from places that I’ve visited. 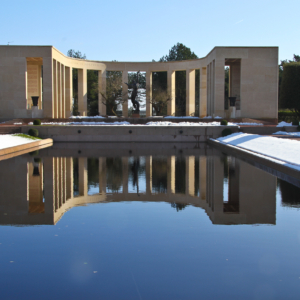 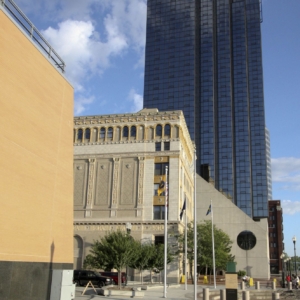 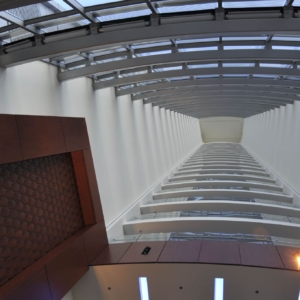 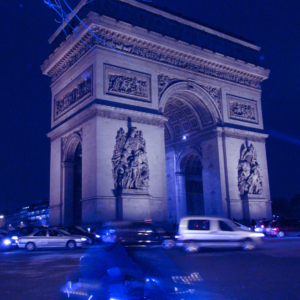 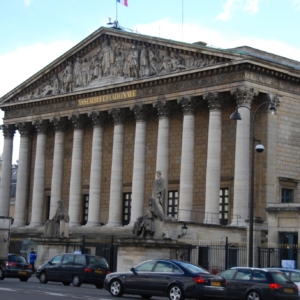 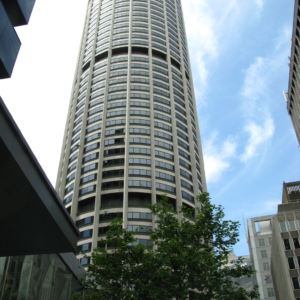 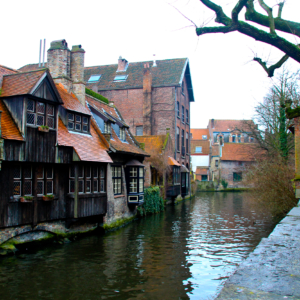