For many years part of our business was developing flight simulation software.

Our development activities had us traveling to many airports, airshows, exhibitions and museums to conduct research for various software projects. The term VORs is a generic name for navigational aids that are used by aircraft. Essentially a VOR provides electronic signals to aircraft instruments that guide it along the intended route.

These photographs of VORs are part of the activities that later turned into flight simulation products.

Looking back this was an interesting and very enjoyable part of our business.

We hope that you enjoy these photos. 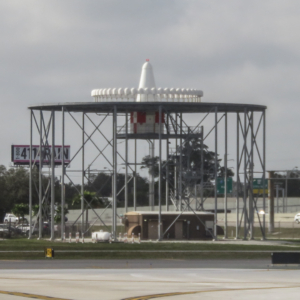 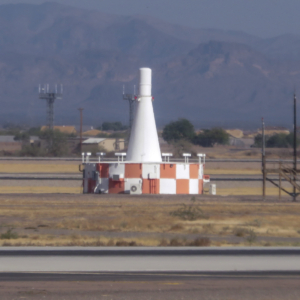 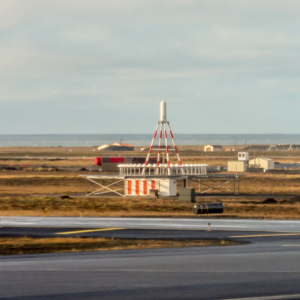 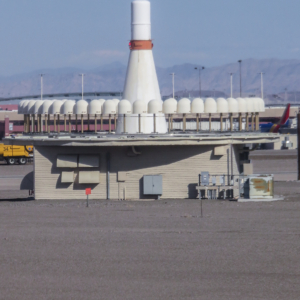 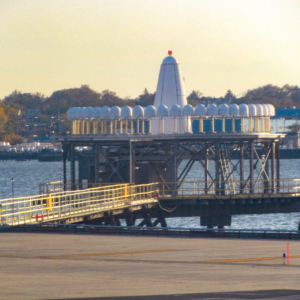 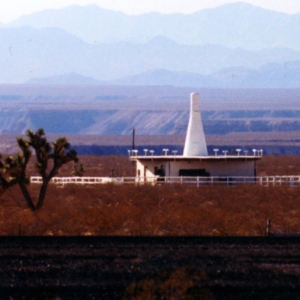 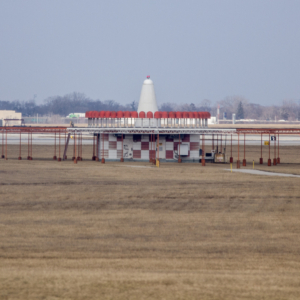 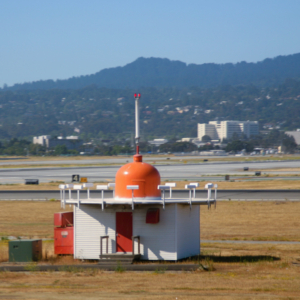