Over the years, I’ve taken a lot of photographs.

While I have many idiosyncrasies, one of them is observing and sometimes photographing others who are also taking photographs.

I’ve captured a bunch of photographers taking pictures of their relatives and friends and/or the scenic surroundings that I am also there to record. Some are funny, some are serious. I have a good time recording these picture.

Below is part of my collection. Keep in mind that I am not photographing the surroundings, only the picturetaker. They are arranged by the location where taken and when possible I’ve included the date taken. 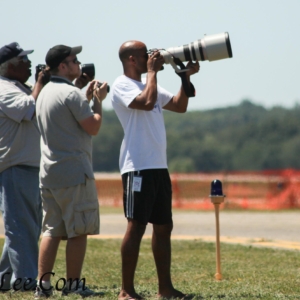 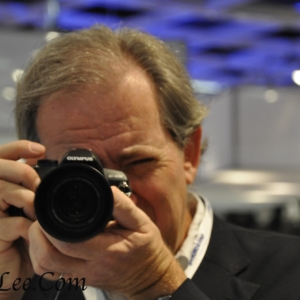 Cologne, Germanytesting cameras at the Photokina Expo in Cologne 2009 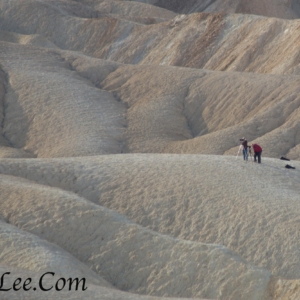 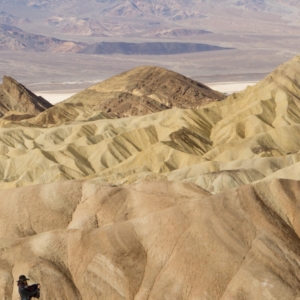 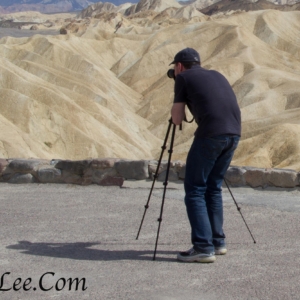 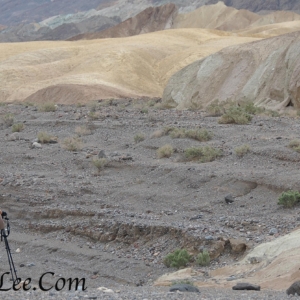 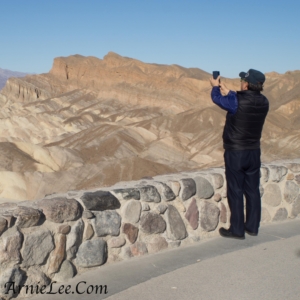 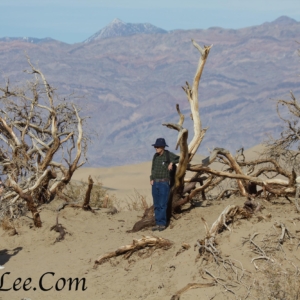 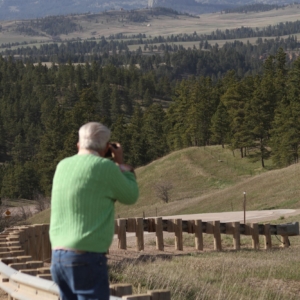