Every once in a while I like to experiment with high key black and white photos. A high key photo has most of the mid-tones removed, leaving only the darkest part.

There are basically three ways to do this:

Here are a few examples using all three techniques.

Typically, a photo that is very bright and has almost no shadows is considered to be high key.

Some of these images were processed in the darkroom using high contrast film (they’re from the 1970s) and others were adjusted digitally to make them brighter and to remove the shadows.

I’m happy with the results. 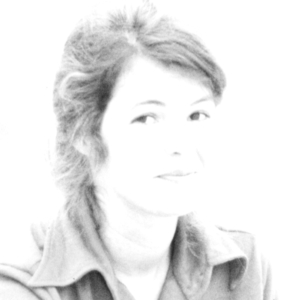 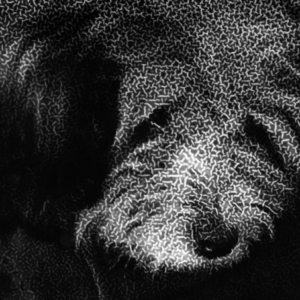 CandyWhile developing the film, the water got very cold and caused the "reticulation" pattern on the negative. It produced a very surprising and interesting result. 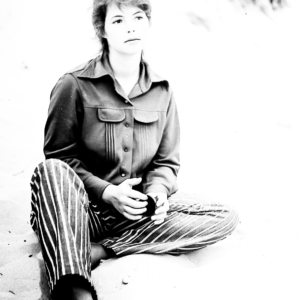 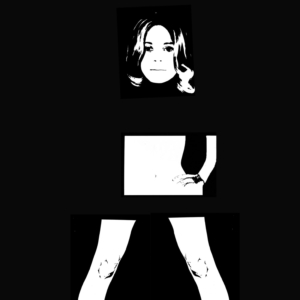 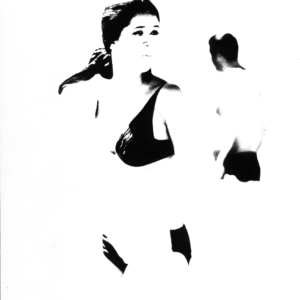 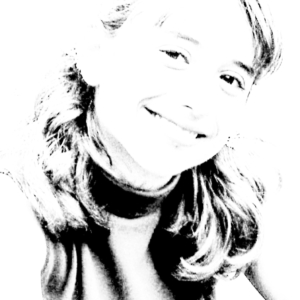 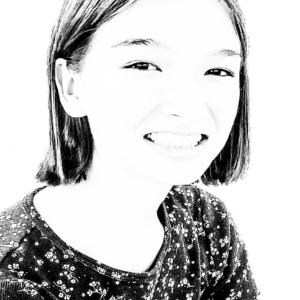 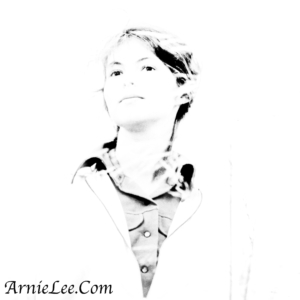 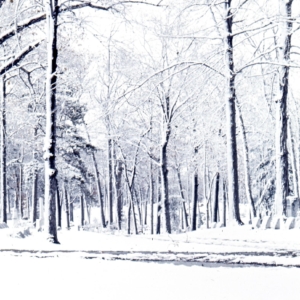